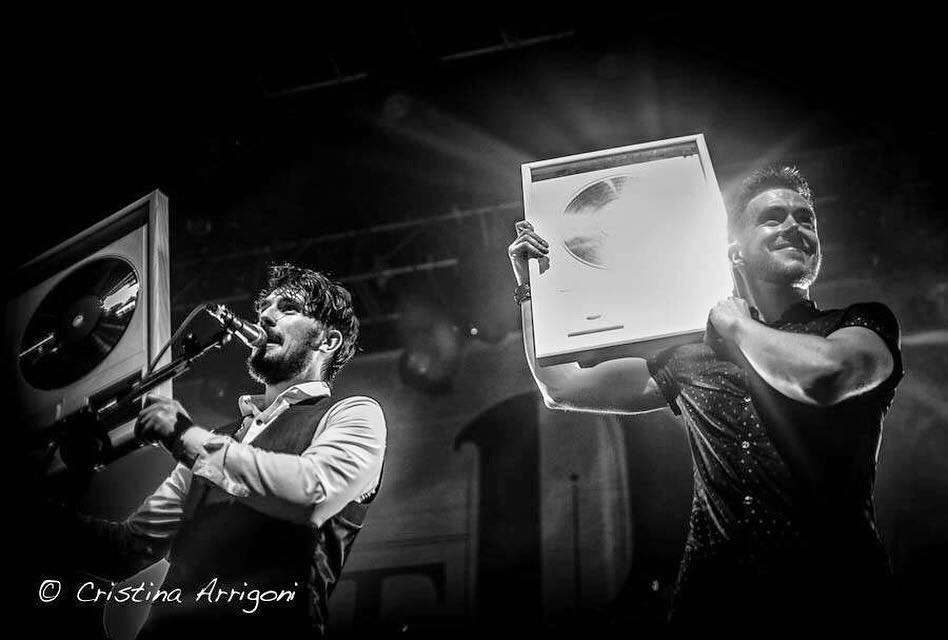 About The Riptide Movement

The Riptide Movement are a Gold selling, Choice nominated, Number 1 rock band from Dublin, Ireland. With five studio albums to their name and a string of hit songs including “All Works Out", “You & I”, “Elephant in the Room”, “Changeling”, and “Something Special”.The band was formed in 2006 by songwriter and vocalist Malachy Tuohy, guitarist John Dalton, bassist and harmonica player Gerry McGarry and drummer Gar Byrne. The Riptide Movement are renowned for their blistering live shows and have played all around the world, from the main stage at Electric Picnic to Glastonbury and Benicassim; they've also shared the stage with artists such as The Rolling Stones, Neil Young and Bon Jovi and have collaborated with renowned orchestras such as the BBC Orchestra and the RTE Concert Orchestra.

The Riptide Movement has also produced environmentally-themed music videos and documentaries, including their 2018 “Plastic Oceans" documentary, which highlighted the effects of plastic pollution on our environment. 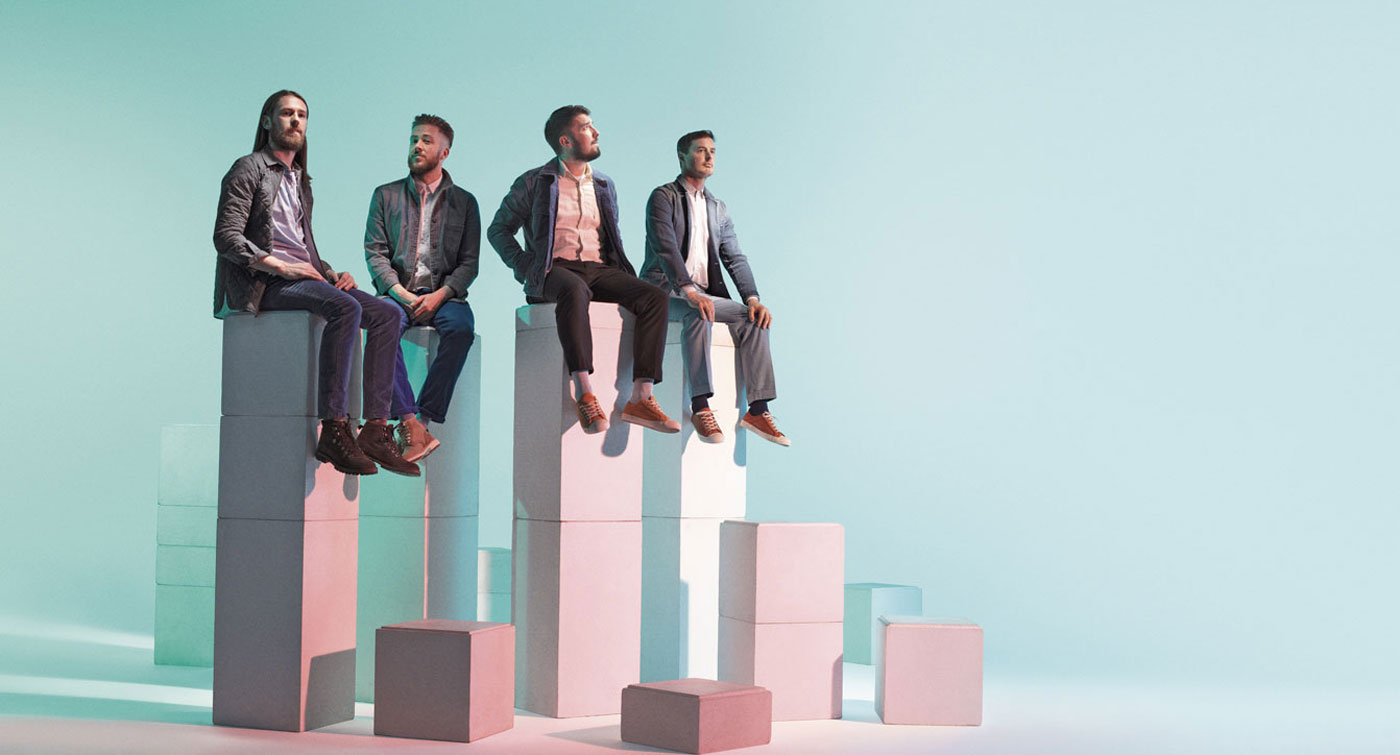 in association with Clean Coasts

The Riptide Movement’s Plastic Oceans is a three-part web series that hopes to add to the urgent and important debate about how to solve the global plastic crisis and the devastating effect it is having on our marine life. 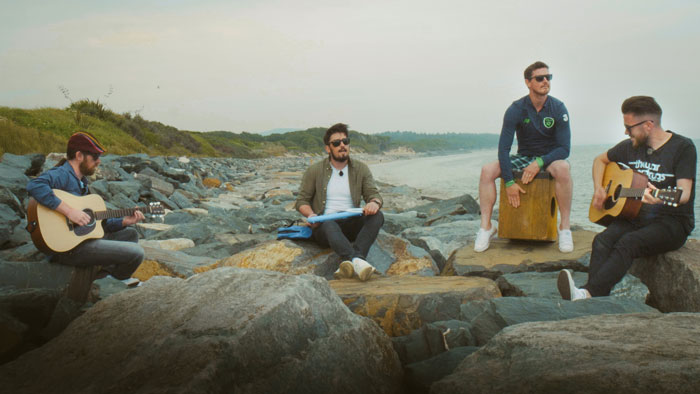